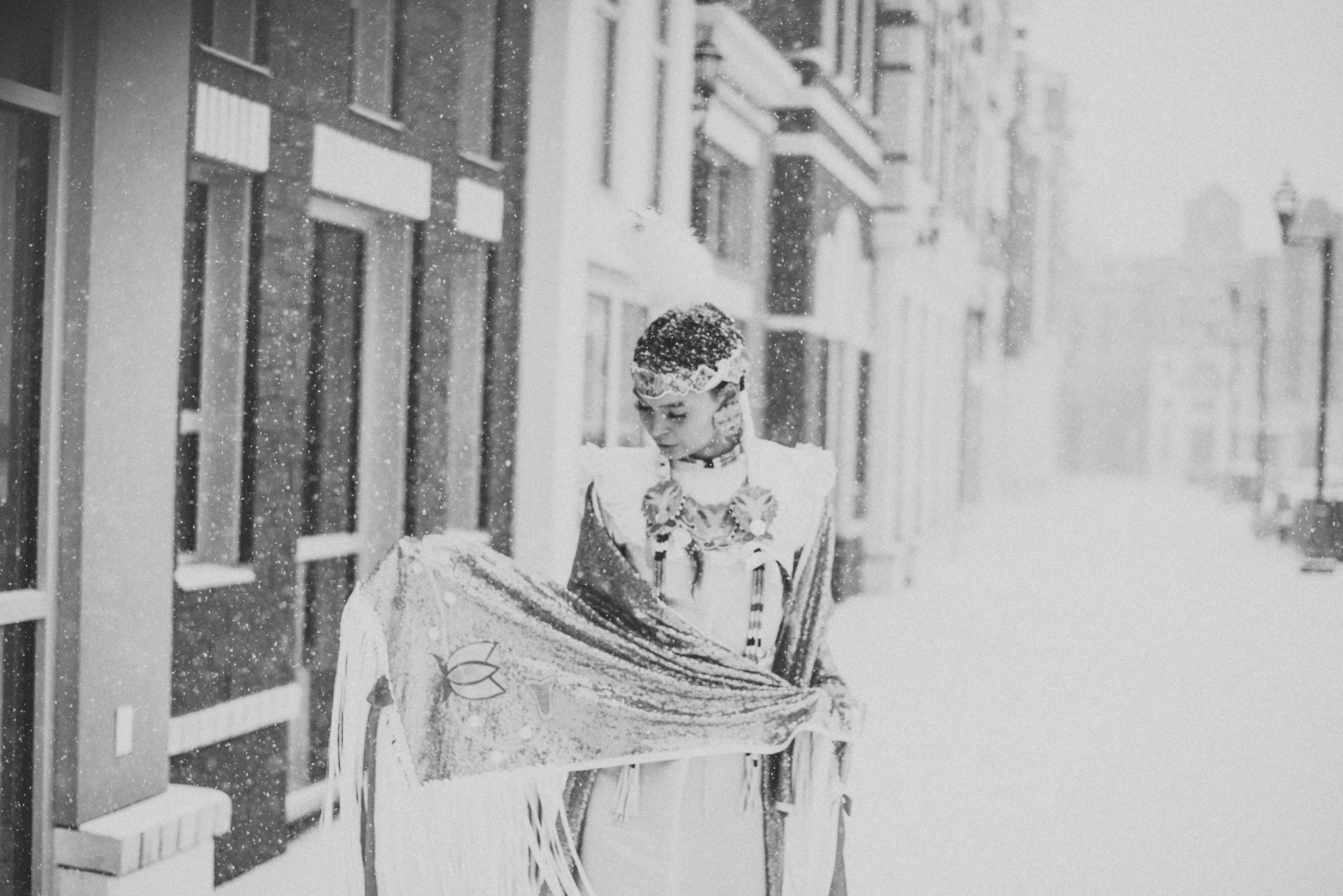 It is a city laced with dense forest and threaded through with a long and curving valley, nestled amongst the wide Canadian prairie and arching blue skies. It lies within Treaty Six Territory, and served as a traditional gathering place for Cree, Blackfoot, Métis, Nakota Sioux, Iroquois, Dene, Ojibway/ Saulteaux/Anishinaabe, and Inuit people (amongst others).

This land is indigenous land.

But it is vital to acknowledge that Amiskwaciwâskahikan isn’t simply historic or traditional gathering place. It is active, alive, and breathing with life. It remains home to all of the aforementioned indigenous peoples. Canada’s history of supression and violence towards its indigenous peoples didn’t succeed in extinguishing this fire of life, no matter the efforts that went towards doing so.

One of my favourite aspects of being a photographer, is being able to capture the beauty of life – both through its people and its nature. And so I find it all the more important, to recognize the beauty from which this land came. These photos were taken in recognition of this land and its people – and was the inspiring session for my cultural heritage series ‘Kulturelle’ which aims to document the multicultural nature of those that now call this place home.

Photographers (especially those in colonial settlement nations such as Canada, the United States, Australia, and New Zealand) – I implore you to recognize the land from which you live. I implore you to acknolwedge its history and indigenous peoples, and to respect those cultures and the environment within which you reside and work and travel, while acting in support and alongside of the indigenous efforts to protect the beautiful land you adore capturing.

I am an Amiskwaciwâskahikan photographer, just the same as I am an Edmonton, Alberta, or Canadian one.

If you are interested in supporting Hailey  (the gorgeous woman in these photos) in her journey to be an Indigenous model and pageant queen – click on her name to follow her on IG! 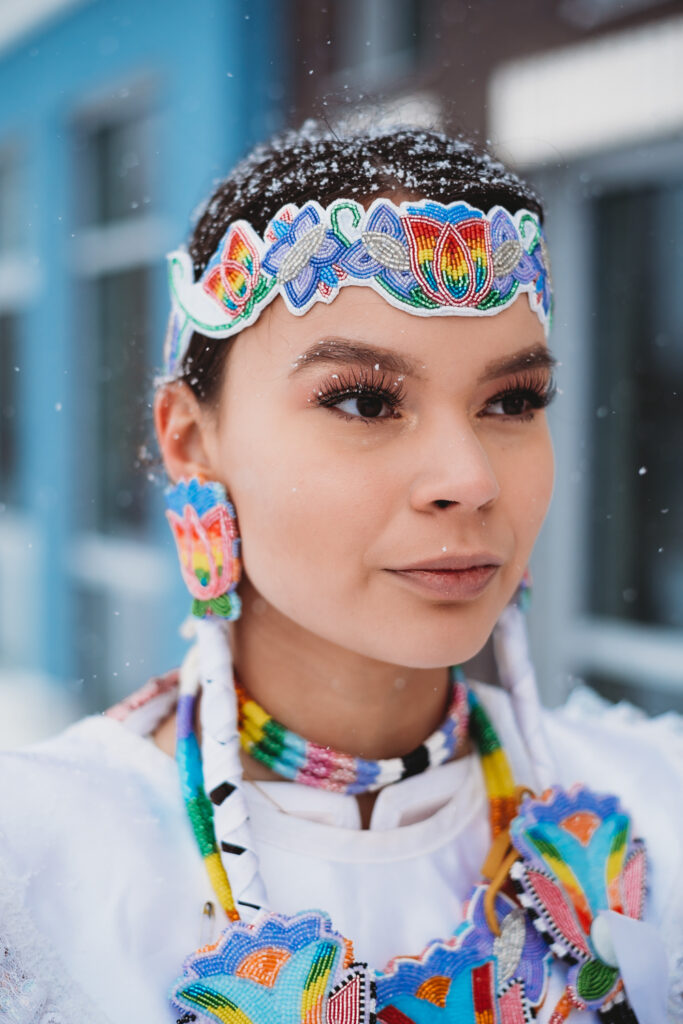 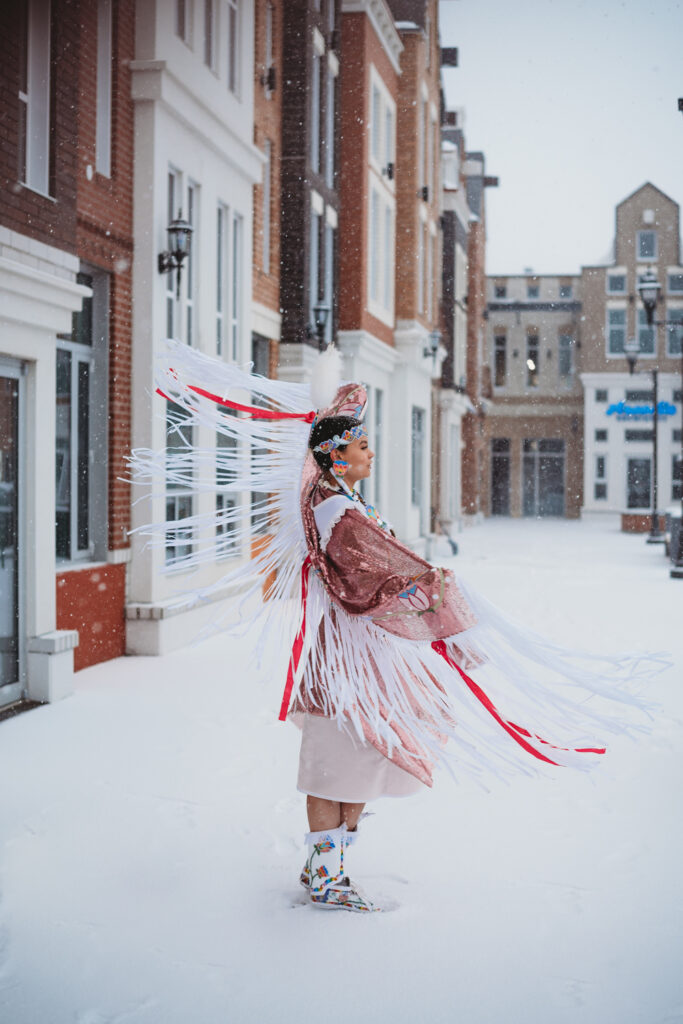 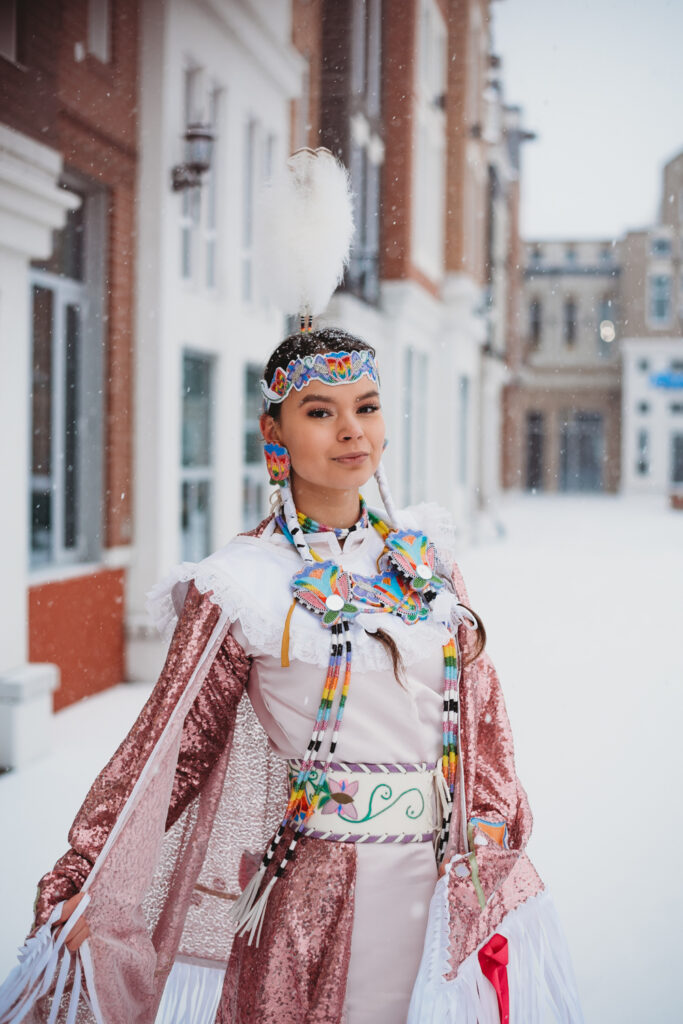 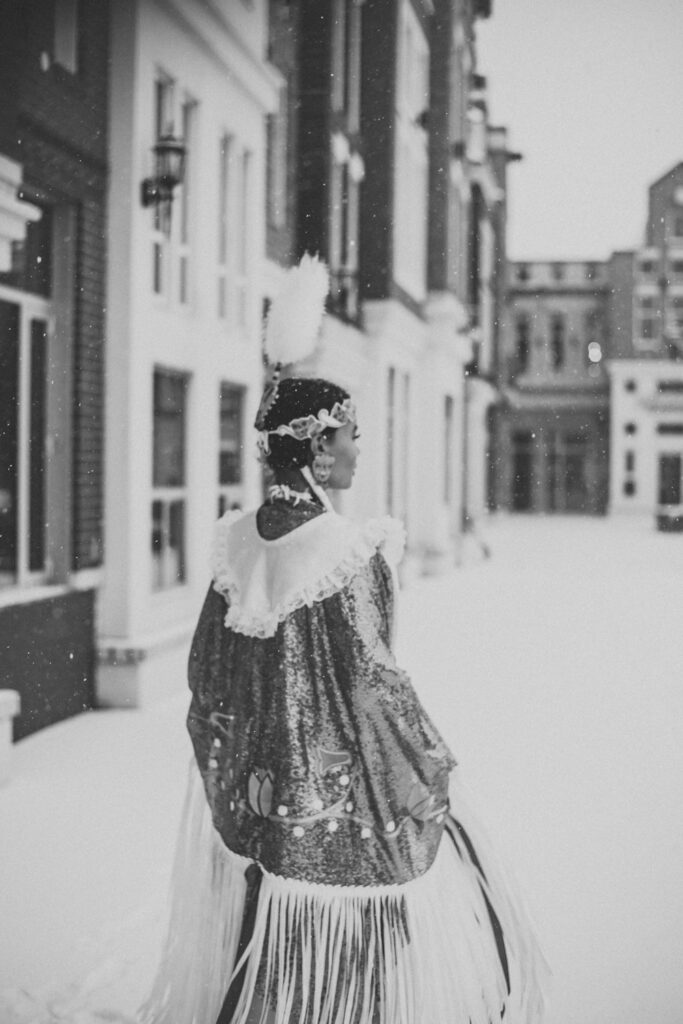 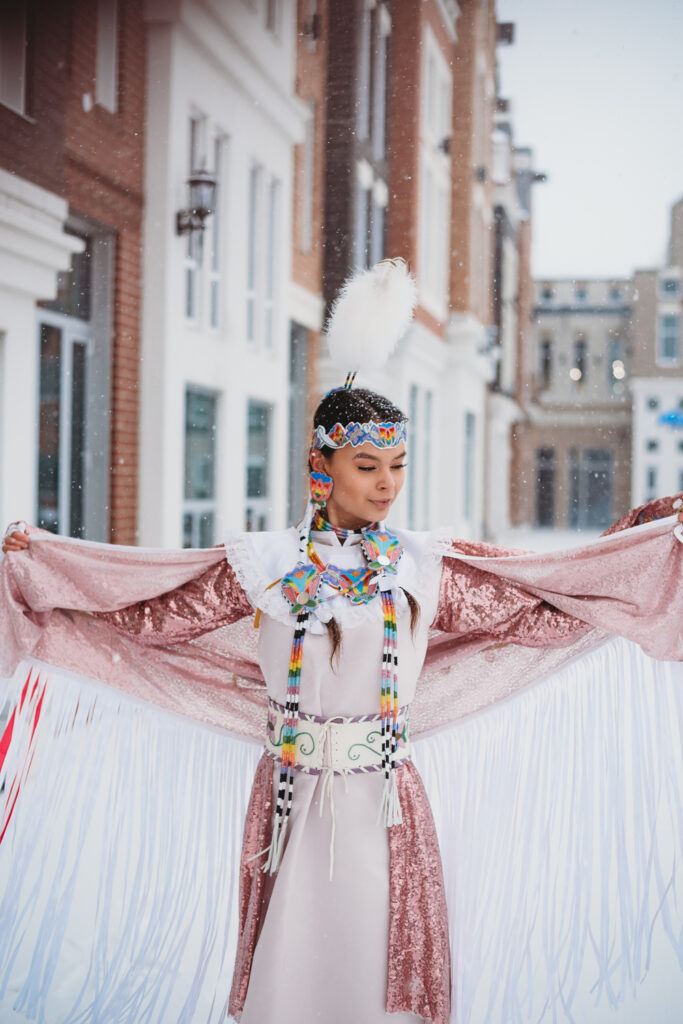 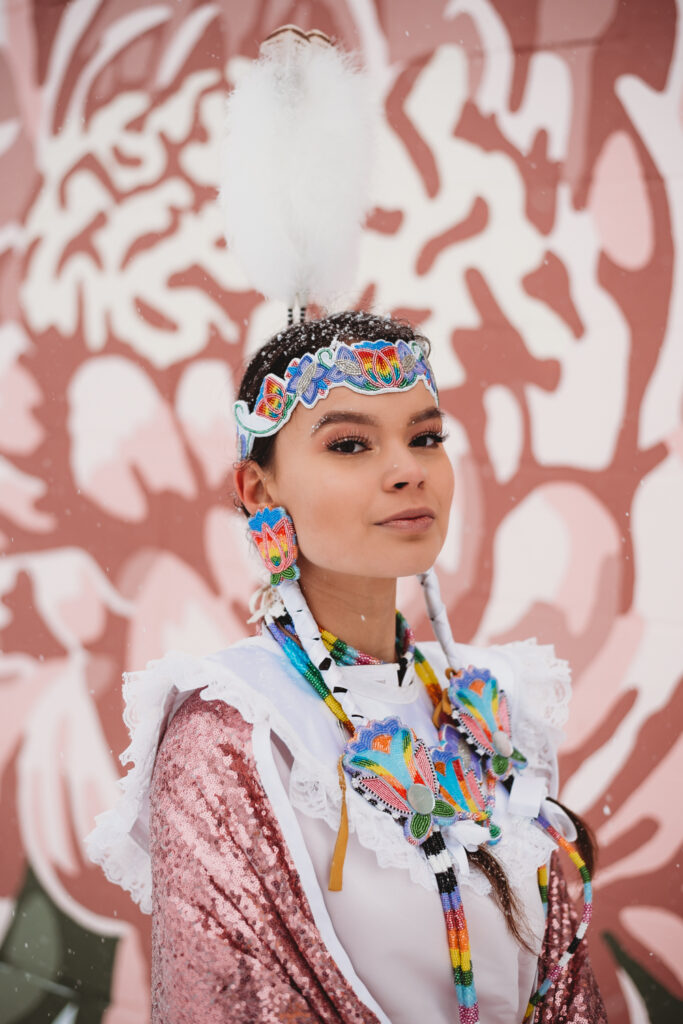 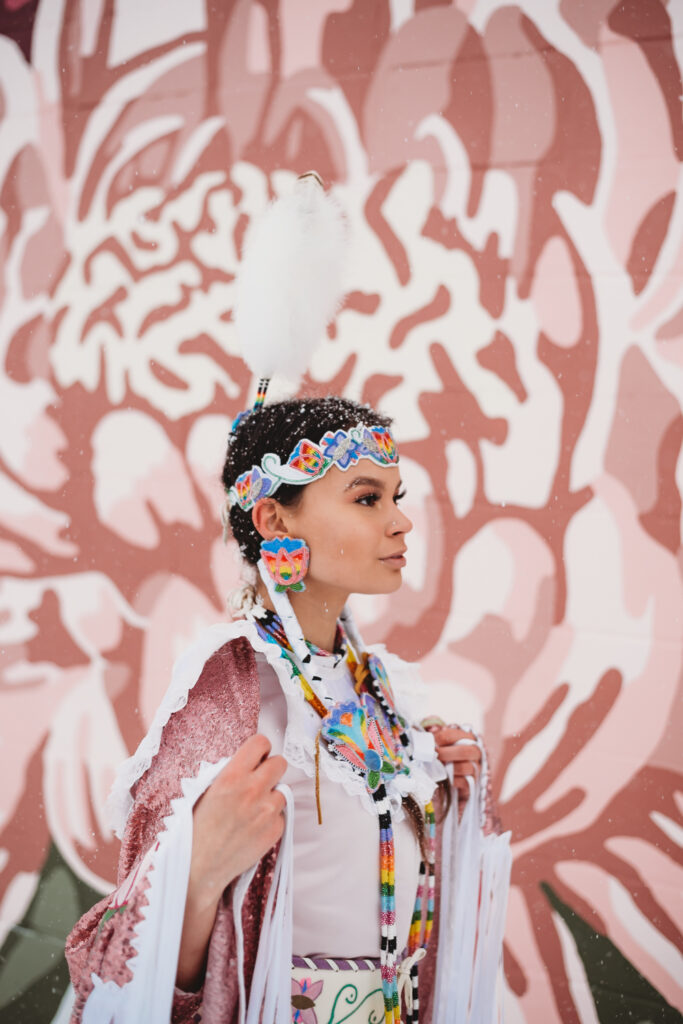 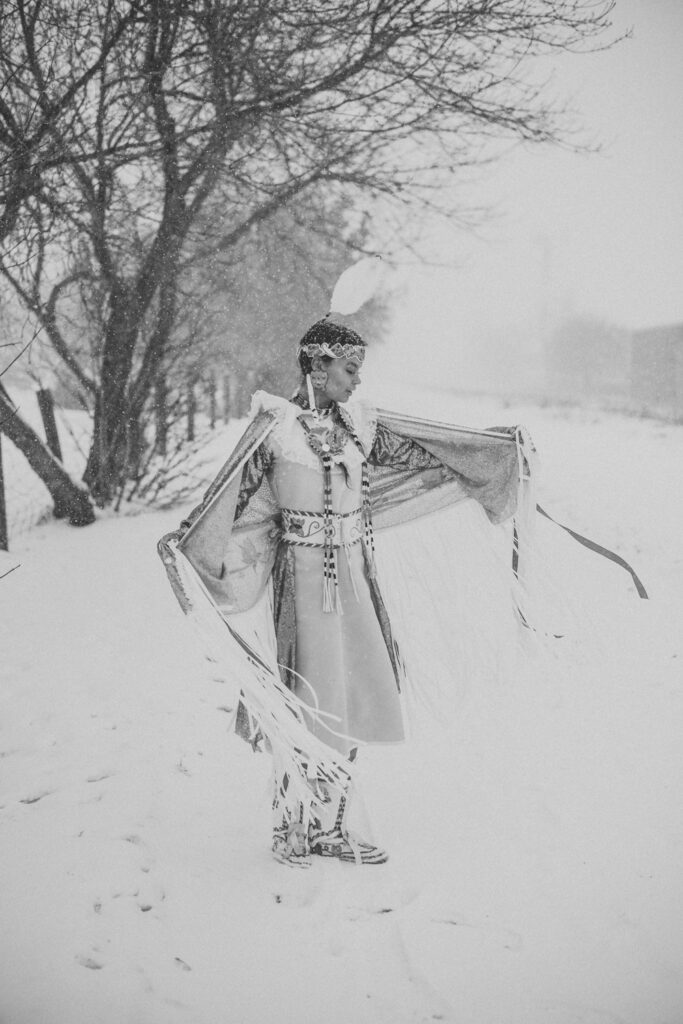 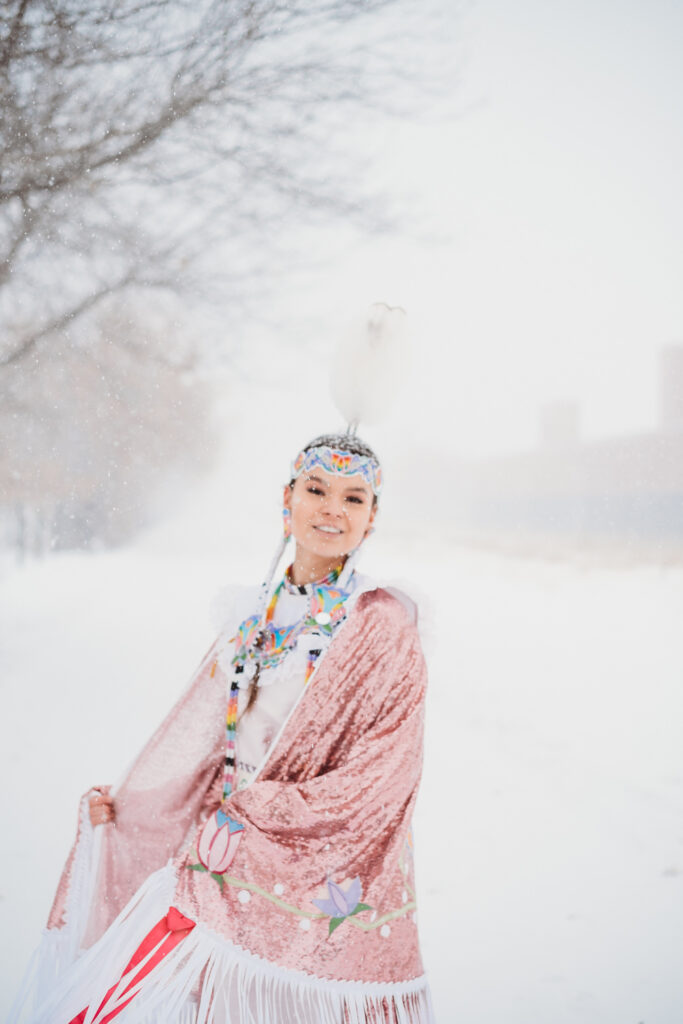 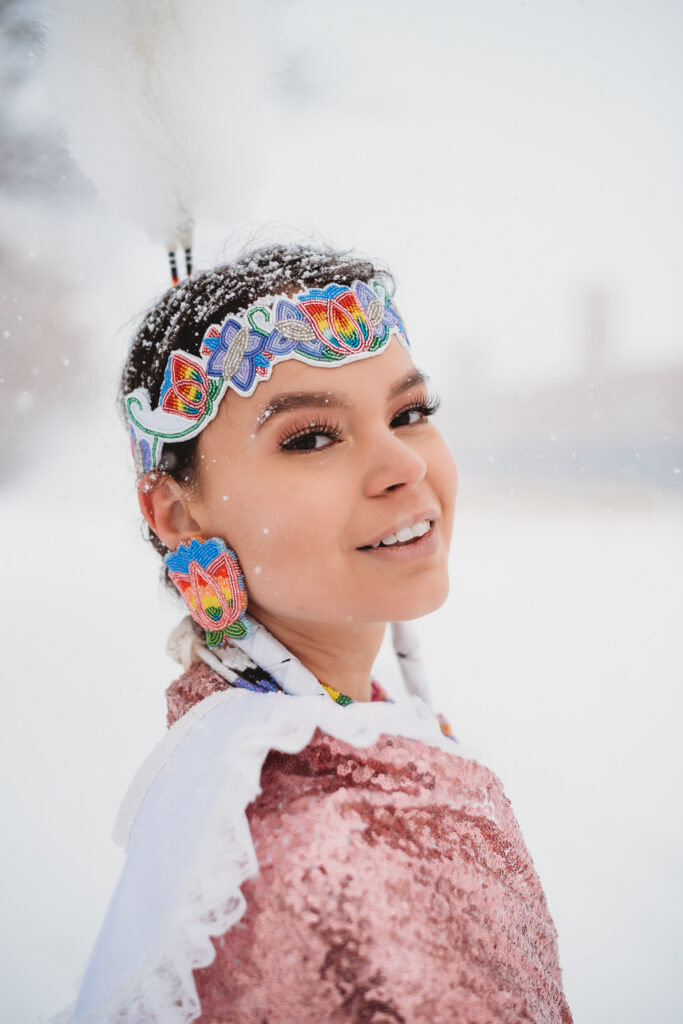 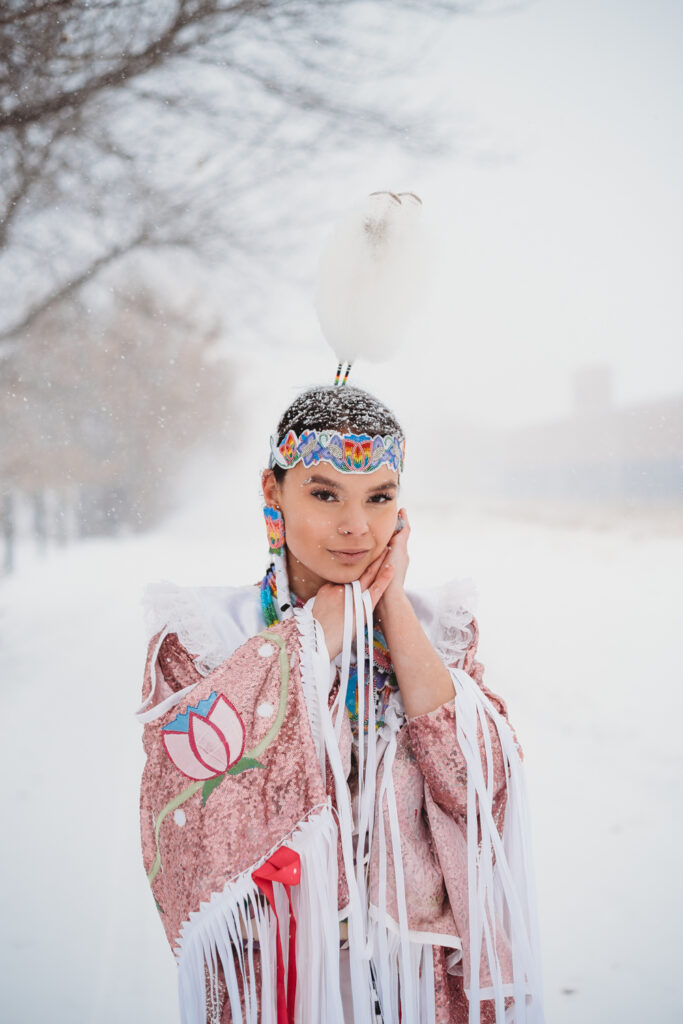 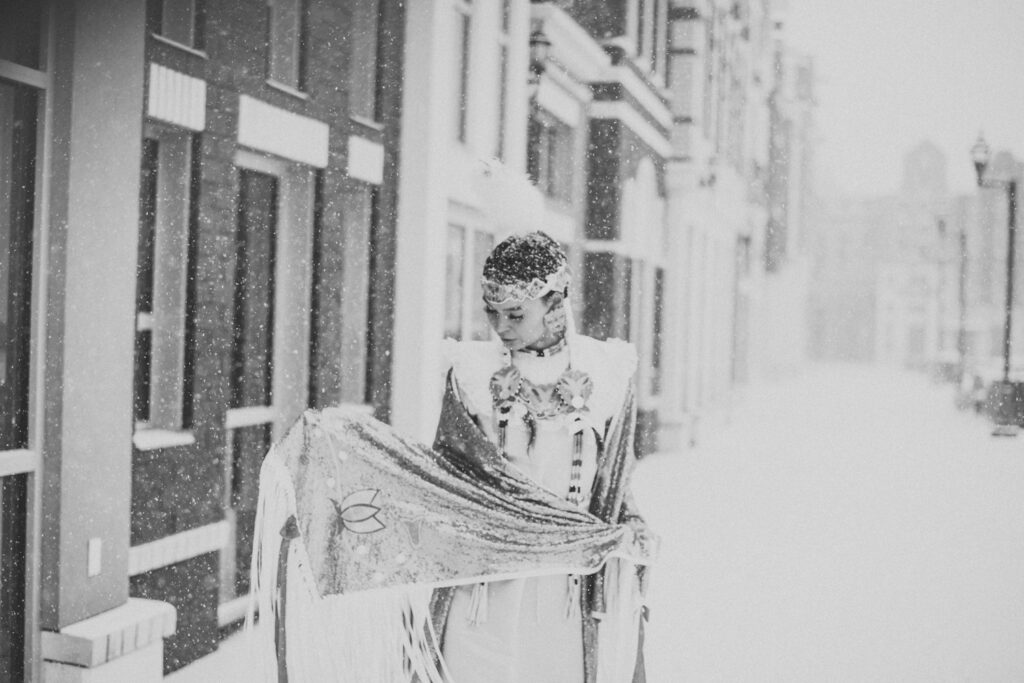 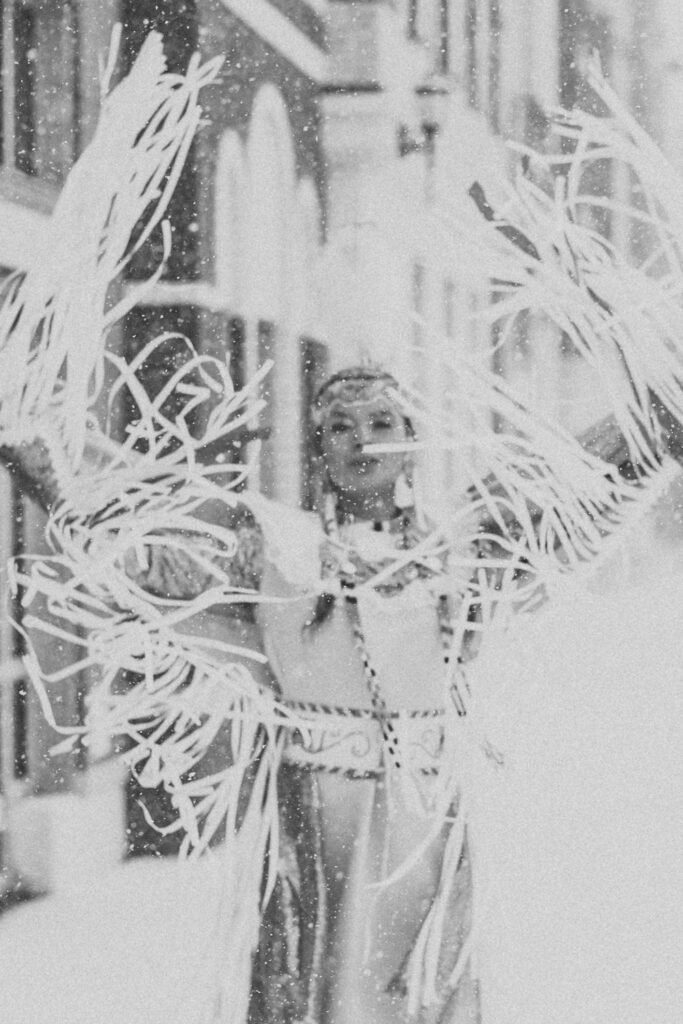 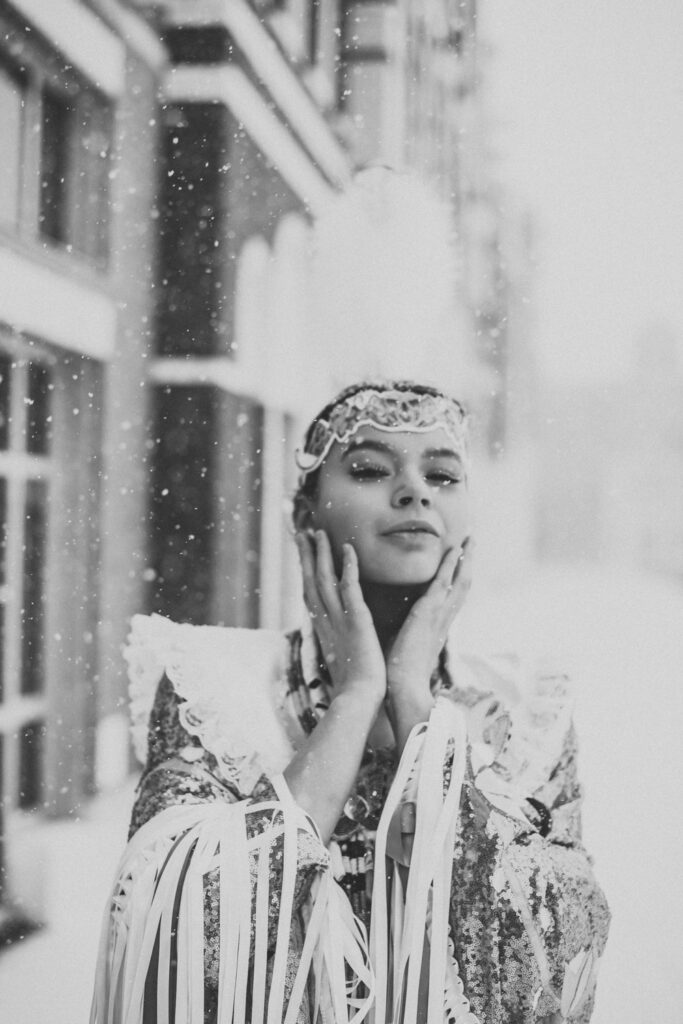 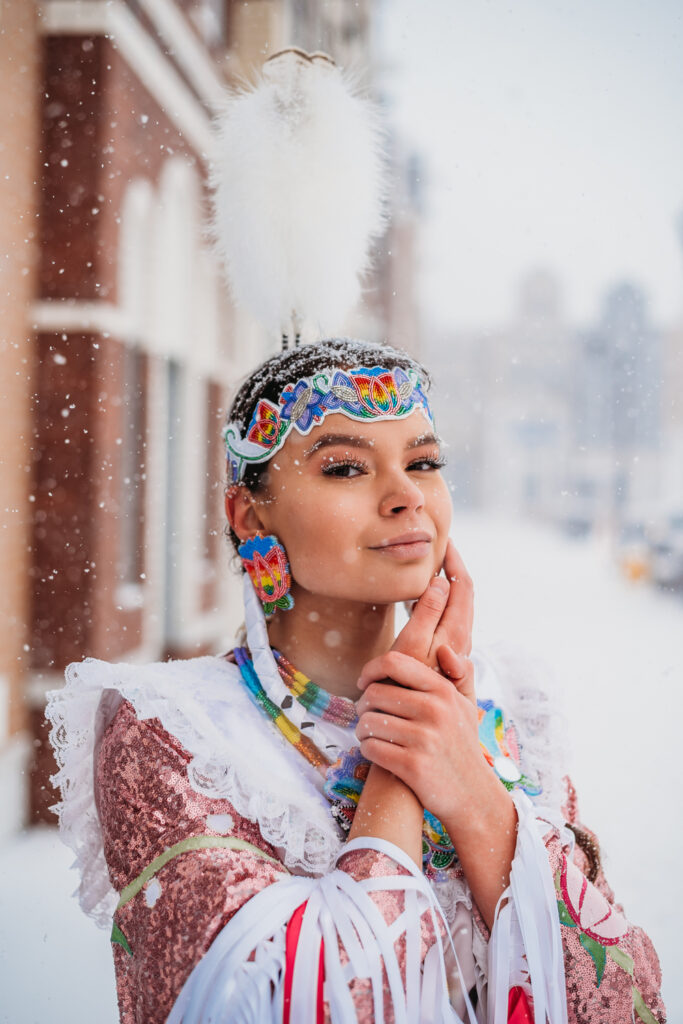 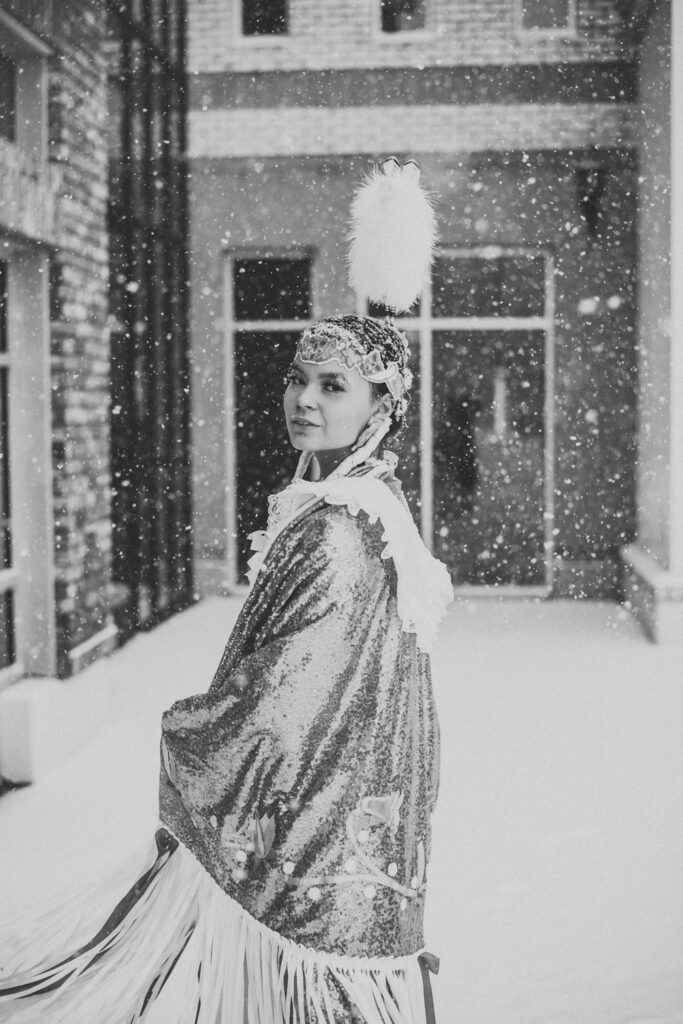 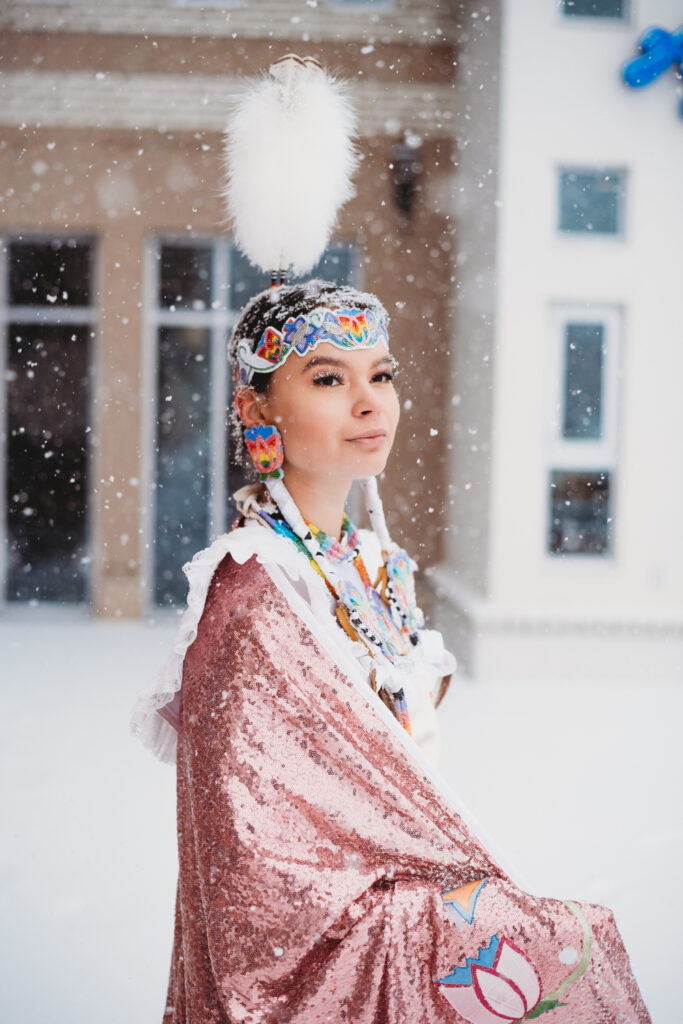 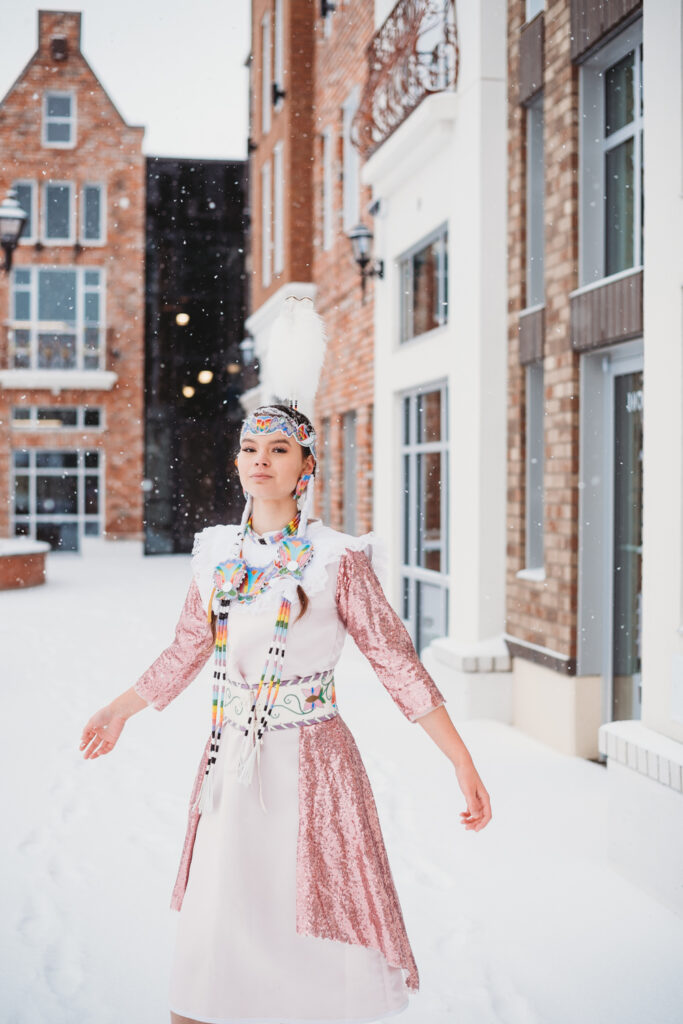 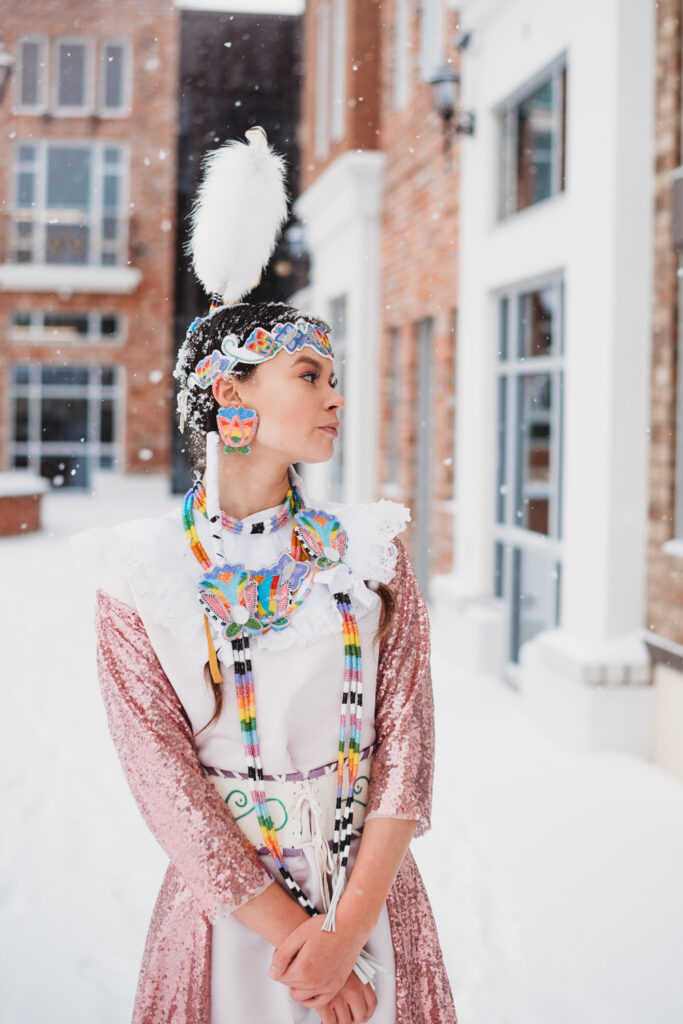 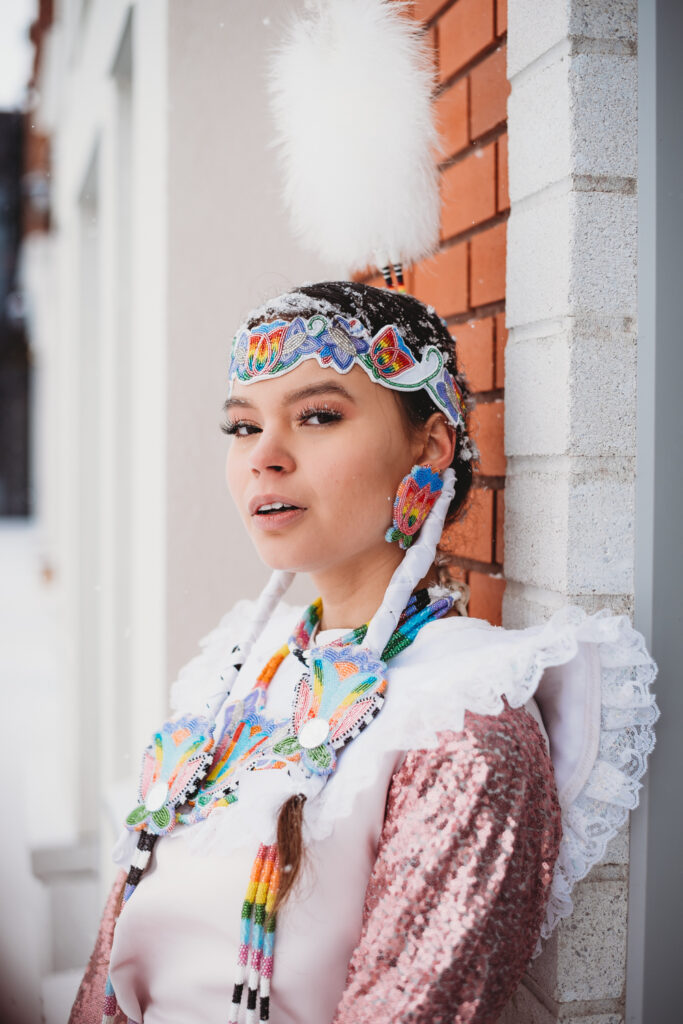 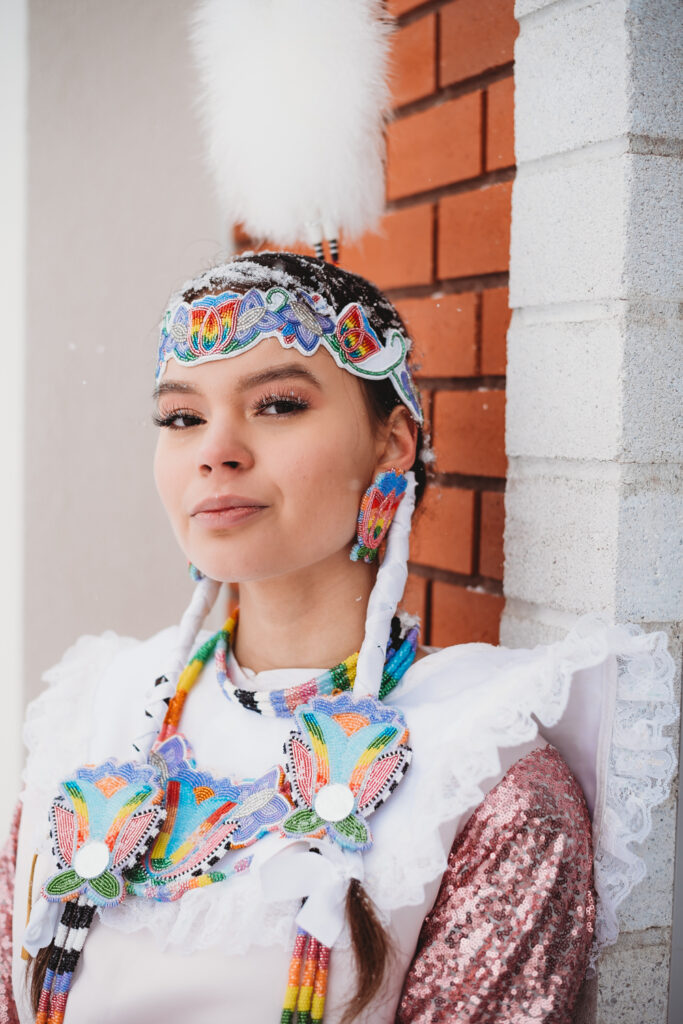 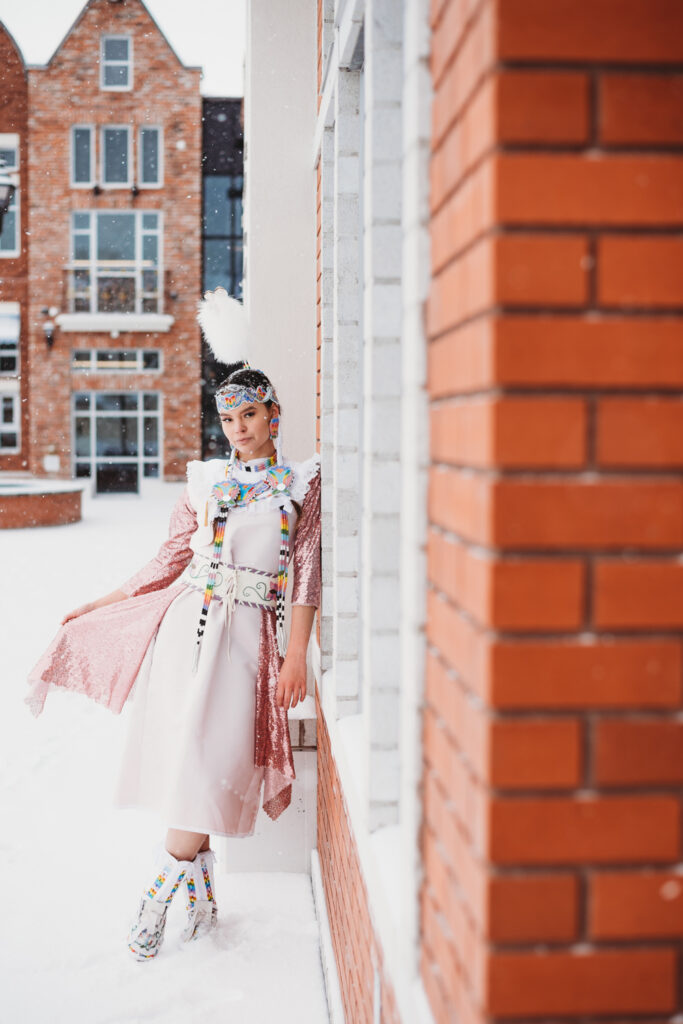 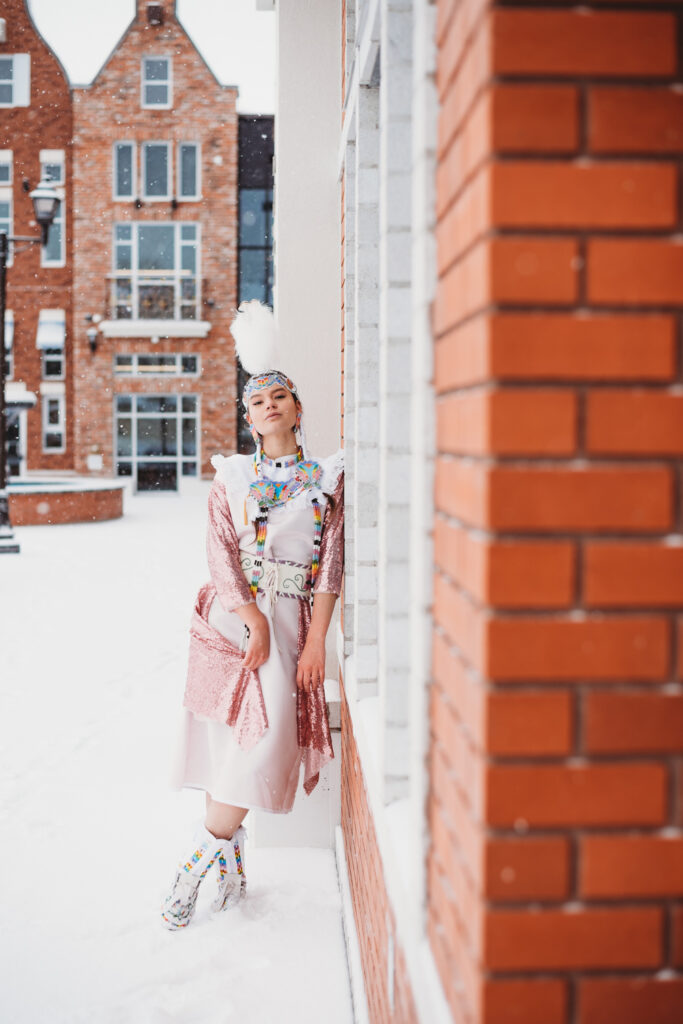 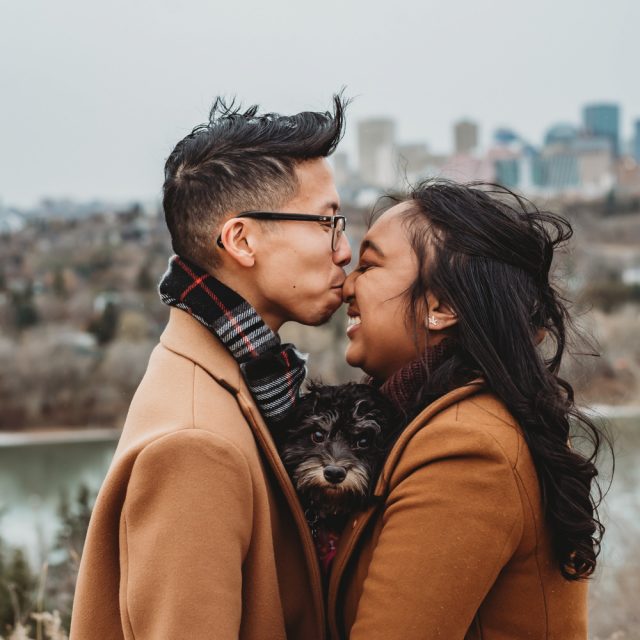 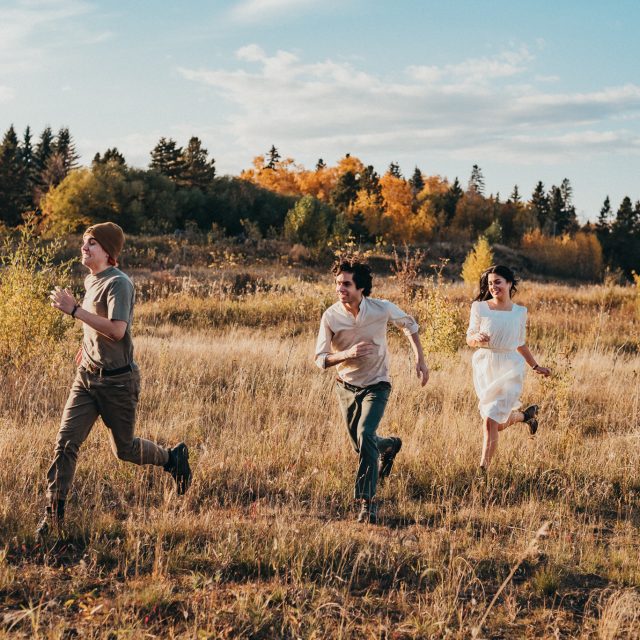 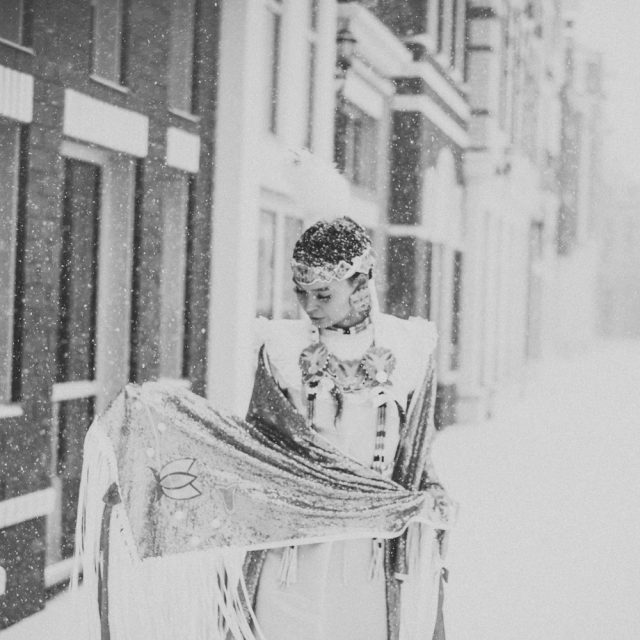 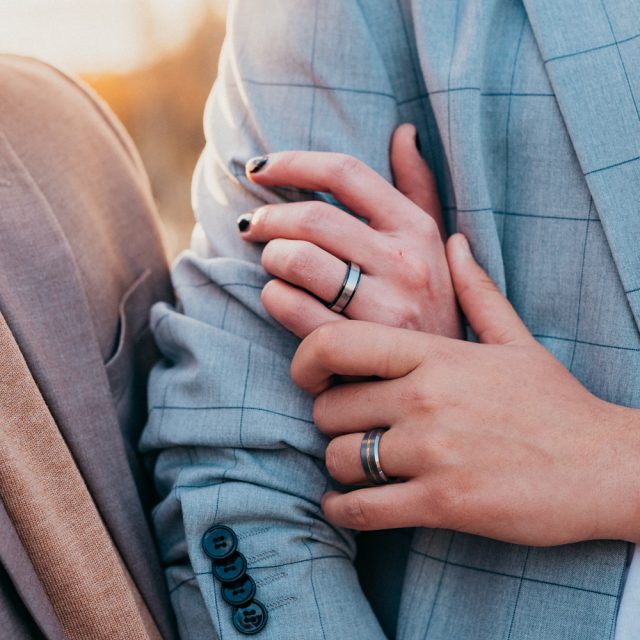 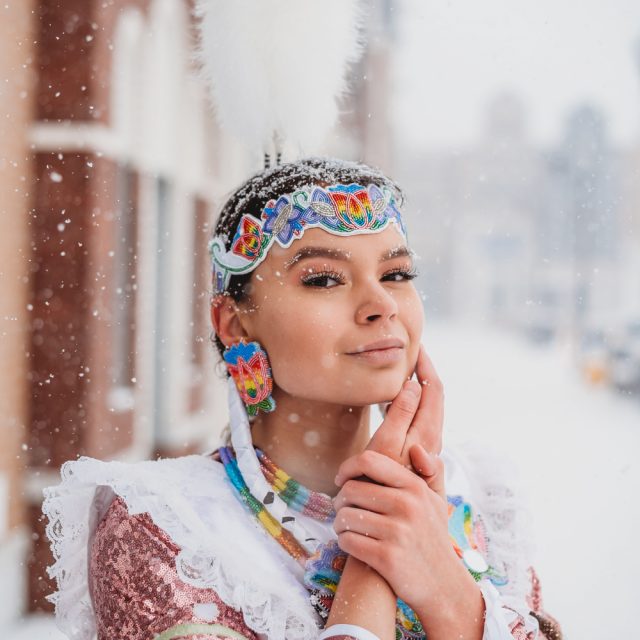 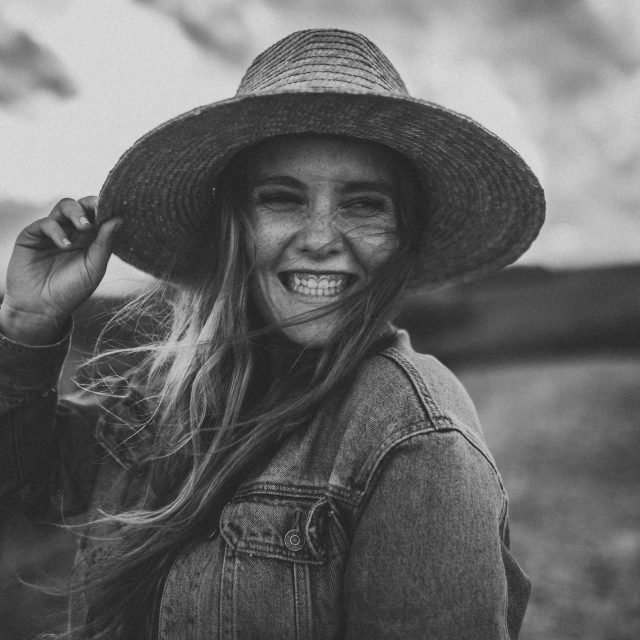